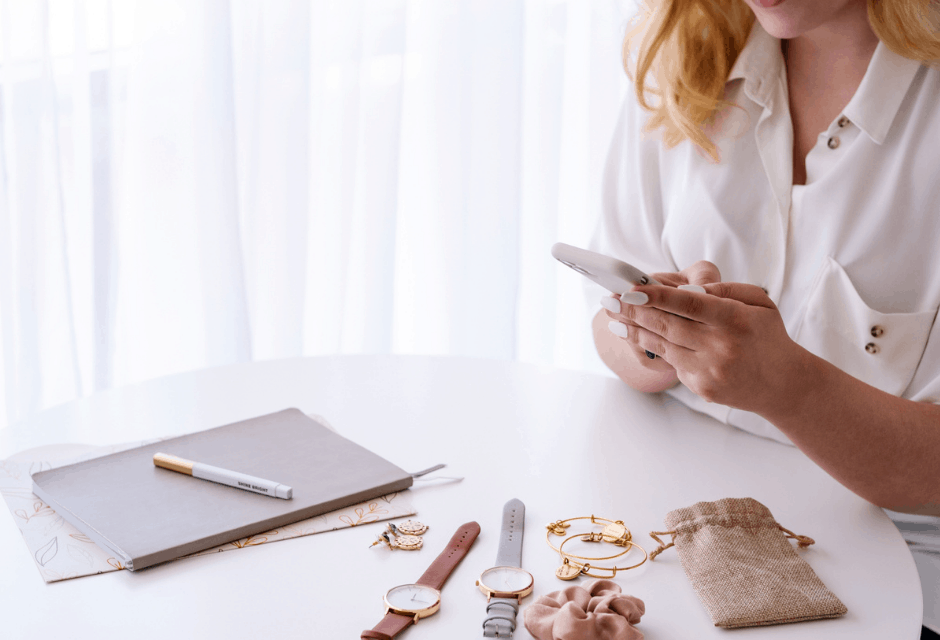 WHAT IS SIX FIGURES?

What a six figure income means, is that they make a 6 figure salary per year. In other words, its their annual income.

The minimum they are earning is at least $100,000 and it’s a milestone that a lot of people have in their life.

It’s a number they reach with their salary and it’s a benchmark that is a symbol of wealth, financial independence and living a comfortable lifestyle.

HOW MUCH IS SIX FIGURES A MONTH?

This is before taxes. You can make six figures per year earning this amount, through one income source or multiple streams of income.

Some examples of careers that can earn six figures include doctors, attorneys, professors, entrepreneurs, life coaches, and many other professions.

To work in jobs like this it takes time and money. These career fields are for experts in their industry and to get to expert status you need years of education and experience and that comes at a cost.

First, it costs you time to reach that level and that’s years of education for a bachelor’s degree level of education and post-graduate work, oftentimes.

Then, it costs you money to go to school, get education, training, certifications, and other costs.

That’s part of the reason why these jobs earn a six-figure salary. Everybody can’t do them and everyone can’t go through the ropes of education and experience to become these experts.

But, this isn’t the only path you can take to reach six figures.

You can also earn six figures through multiple income streams.

This is the approach that a lot more people will have success with because it doesn’t necessarily require tons of years of experience and/or educational background.

Multiple income streams can include a part-time or full-time job, a side business, gig work, income from investing and passive income sources.

HOW MUCH IS 6 FIGURES IN MONEY?

A six figure income is making a six digit income a year. 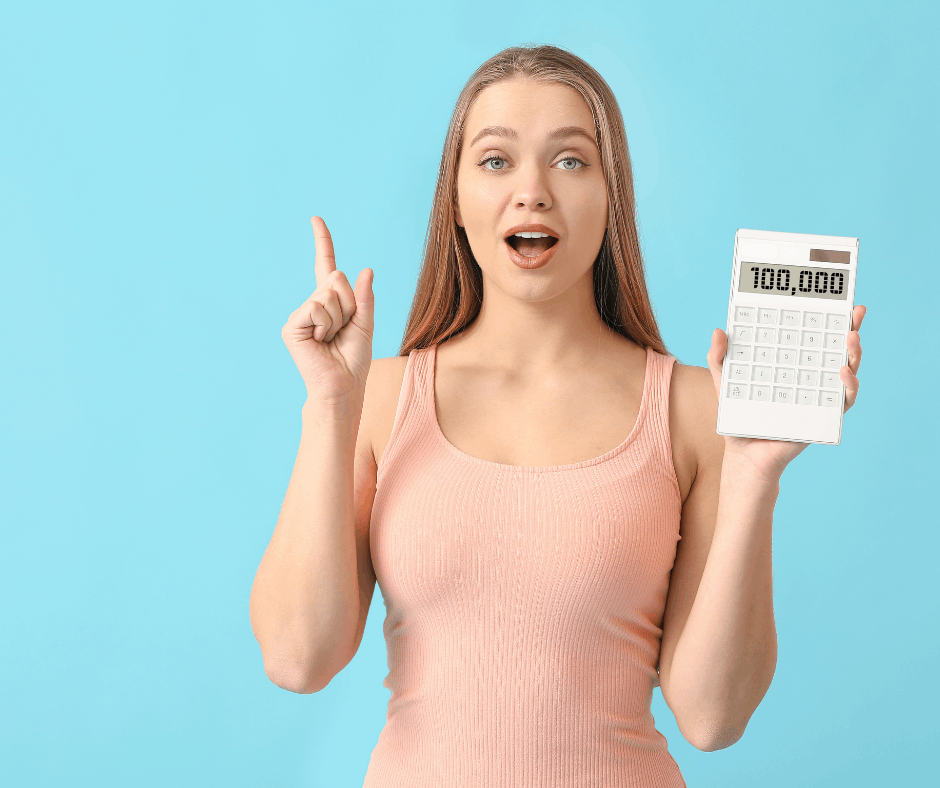 Six figures is a lot of money. Making $100,000 per year or more can definitely lead to living a comfortable life.

If you’re looking for a way to reach a six-figure income goal, look into growing your income with multiple income streams.

Here are some second job ideas to increase your chances for making a six figure income:

Doing a handful of these things could get you to your $100K income/year goal. You could pick four income streams and you’d only have to earn a minimum of around $2,100 per month from each to hit $100,000/annually.

For example, you could:

You could also pick one or two of these income streams to focus on and drive up the income really high, like if you had a full-time job paying $4,000/month and had 3 AirBNB properties that made you $1,500/month each, for example.

There are a bunch of ways you can mix and match your income streams to reach six figures. The bottom line is, it can be done.

Let us now take a look at some jobs that offer a 6 figure salary. According to salary.com here are some of the high earners with a potential six figure income per year.

If you found a side job or investment opportunity that could earn you this much per day, you could even quit your day job!

WHAT DOES SIX FIGURES MEAN?

WHAT DOES SIX FIGURES PER YEAR ACTUALLY GET YOU?

Making $100K per year or more doesn’t mean you’re rich. You could be barely getting by, depending on your setting.

Here are some things that could affect your six figure salary and your way of living:

First, if you have high student loan debt, high credit card debt or any other kind of debt at high balances, that means more of your income is going to pay these expenses.

Make extra money by watching videos, playing games on your phone and test new products - clothing, food, cosmetics and more! Its free to join. Get your $5 Swagbucks bonus here.

That means, your $8,333/monthly income would be reduced to $6,333/month, which is about 75% of your total income. This can drastically change the way you live.

Next, consider the time needed to reach six figures. If you work a corporate job at $100,000 per year and you work 65 hours per week, that time in the office takes away from your availability for your personal life.

That means less time to spend with your family, less time doing the things you love, and this will play a part in your overall happiness.

It could also mean skipping exercise, having less time to spend with your kids and partner, being unable to attend family functions or your kids’ school activities like parent teacher conferences, plays, and recitals.

It could also mean skipping exercise, having less time to spend with your kids and partner, being unable to attend family functions or your kids’ school activities like parent teacher conferences, plays, and recitals.

These choices are at the cost of your six figure salary.

This doesn’t mean that making $100K per year will make you live a life like this.

Making six figures could also mean you work 20 hours per week with an abundance of extra time for yourself and family.

You can see that six figures per year can look very different comparing these two scenarios.

Then, you have to consider taxes.

The more you make, the more you’ll pay in taxes. Your gross pay will be six figures but your take home pay will be less after taxes. So, when calculating your cost of living and figuring out what you can afford, you want to be cognisant of this and make sure you’re budgeting on your after-tax salary.

6 FIGURE SALARY JOBS WITHOUT A DEGREE

Landing a six figure salary job is not the only way to make 6 figures, as mentioned above. You don’t have to make multiple income streams either, though this is a route you can take.

You can open a business.

Business owners can make $100K or more per year in a ton of different industries from healthcare to education, design, tech, etc.

If you’ve always wanted to become an entrepreneur or you have a great idea for a business, this could be your key to hitting your six figure income goal.

Business ideas to think about:

HOW MUCH IS 7 FIGURES?

Similar to counting a six figures, seven figures is when you count seven digits.

HOW MUCH IS 8 FIGURES?

Making six figures a year means you’re earning a little over $8,000 per month before taxes. It can give you a lot of luxuries that everyone doesn’t get a chance to partake in like:

These are just a handful of the benefits that you may be able to enjoy once you reach six figures.

And if you’re married and you and your partner each are earning at least six figures then you’re upper middle class and considered wealthy by many people. In fact, if your household income (in a family of three) is $106,827, you’re also considered upper middle class, according to this source.

So looking at all of this, making six figures is definitely a nice goal to have. How do you get here?

You see, there are a ton of different ways to make six figures. It’s also not all that it’s cracked up to be. There are many factors that play a role in how lucrative your lifestyle will be living on six figures and there’s also many ways you can reach a six figure income.

If this is a goal of yours, I hope you take away from this article that it’s a milestone that you can definitely reach in more ways than one.

How will you reach six figures this year?